The Business Case for Podcasting

Lets assume that you are a business who runs an information site that makes its revenue on selling advertising to a specialized niche of people interested in that information.


As a growth and brand strategy, the info site would like to grow into all the places that people might want this info since people like to grow. But that is a lot of places. In some places, it might not make commercial sense. Overall, it would make more sense if the content could be created once, used everywhere. It would make less sense if the articles, videos, social media posts, podcasts, and so on were each an independent creation effort so there is no leverage and synergy.

Is more always better? No, there is an optimal amount of expansion and content creation. You can  overspend on content creation.  You can over extend and put too much effort into too many media. You can create content around topics where there is no real advertising or business opportunity. Novels, for instance, are a powerful media but with NO opportunity for advertising. The color gray has a lot that can be said about it but virtually none of it attracts any advertising.   You can accumulate an audience but not monetize it.

What does, given all these possibilities, a business case for a podcast look like? 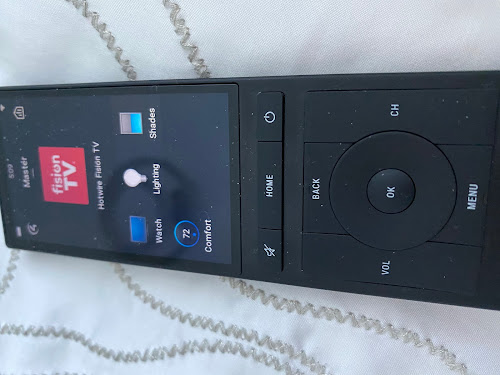 Mind you, neither the Home nor the Back button are of any use in these areas, they just do weird things. Often, the screen has four big colored rectangles across the top and I've spent a lot of time trying to figure out how they work. I've recently decided that they are just distracting decorations that some idiot added thinking that while people puzzled out how to use things, a few colored useless buttons might help.
Posted by Johne at 2:32 PM No comments: